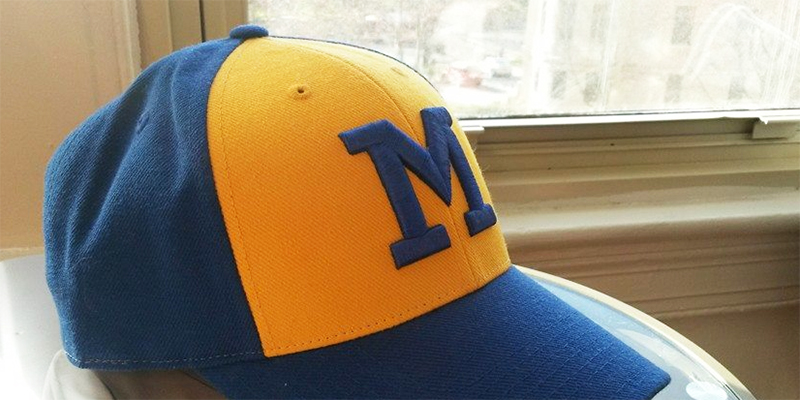 Growing up the hill from the Milwaukee Brewer’s ball park, County Stadium, I have always had a special spot in my heart for the Crew. From standing in lines for autographs as a child, to cheering on their playoff runs later in life, my loyalty does not waver. Cracking that first beer, standing around a grill for warmth on Opening Day is one of the things I miss most moving away from Milwaukee.

And I will always be suspicious of a St. Louis Cardnial’s fan. Even before sharing a division, they were the team that robbed us of our first World Series Pennant. It will never matter how great their players were or how knowledgeable their fans, I will always take pleasure in their struggles.

And this is fine.

It’s fine because it’s just baseball — no lives are on the line, just a little pride. Unfortunately, the same mentality becomes toxic when applied to our civic pursuits.

A democratic society can only function when all sides acknowledge the right of their opponents to exist. That although they may vehemently disagree with their philosophy, their existence doesn’t mean the end of civilization. That to function, we must pursue compromises that, although perfect to no one, can be acceptable to the majority. When we start treating political opponents like I treat a Cardinals fan, our political system cannot work.

Governing is not supposed to be an easy or fun pastime. We shouldn’t see ‘owning’ the other side with a meme or talking point as a positive. We shouldn’t revel when we see our opponents top candidates turn into grifters and charlatans, because a weakened opponent in politics doesn’t lead to a world championship — it leads to an unjust, broken world.

We also shouldn’t take pleasure watching a game where no one follows the rules. Bending the rules is common, but not even in a kid’s pick-up game, let alone at the professional level, would a player who ran the bases the wrong way or punched an opposing player be allowed to continue. Yet when it comes to politics — responsible for life and death issues — we increasingly justify the equivalent.

If we play out what happens to society if one side wins completely, it means at least 40 percent of the country has lost their ability to govern or feel heard. The ruling party hasn’t built a sports dynasty, they have built a monopoly of unchecked power. Monopolies don’t reward their fans or customers, they exploit them.

Lives are on the line.

Unlike sports, we don’t get another season to rebuild. We must hold our allies to higher standards than our opponents. We must reject that compromise is a failure and expect our leaders to have virtue and empathy. We must participate meaningfully and honestly, and work to build a system people can trust.

Until that day comes — until we take our civic responsibility seriously — our nation will never be able to reach it’s true potential.