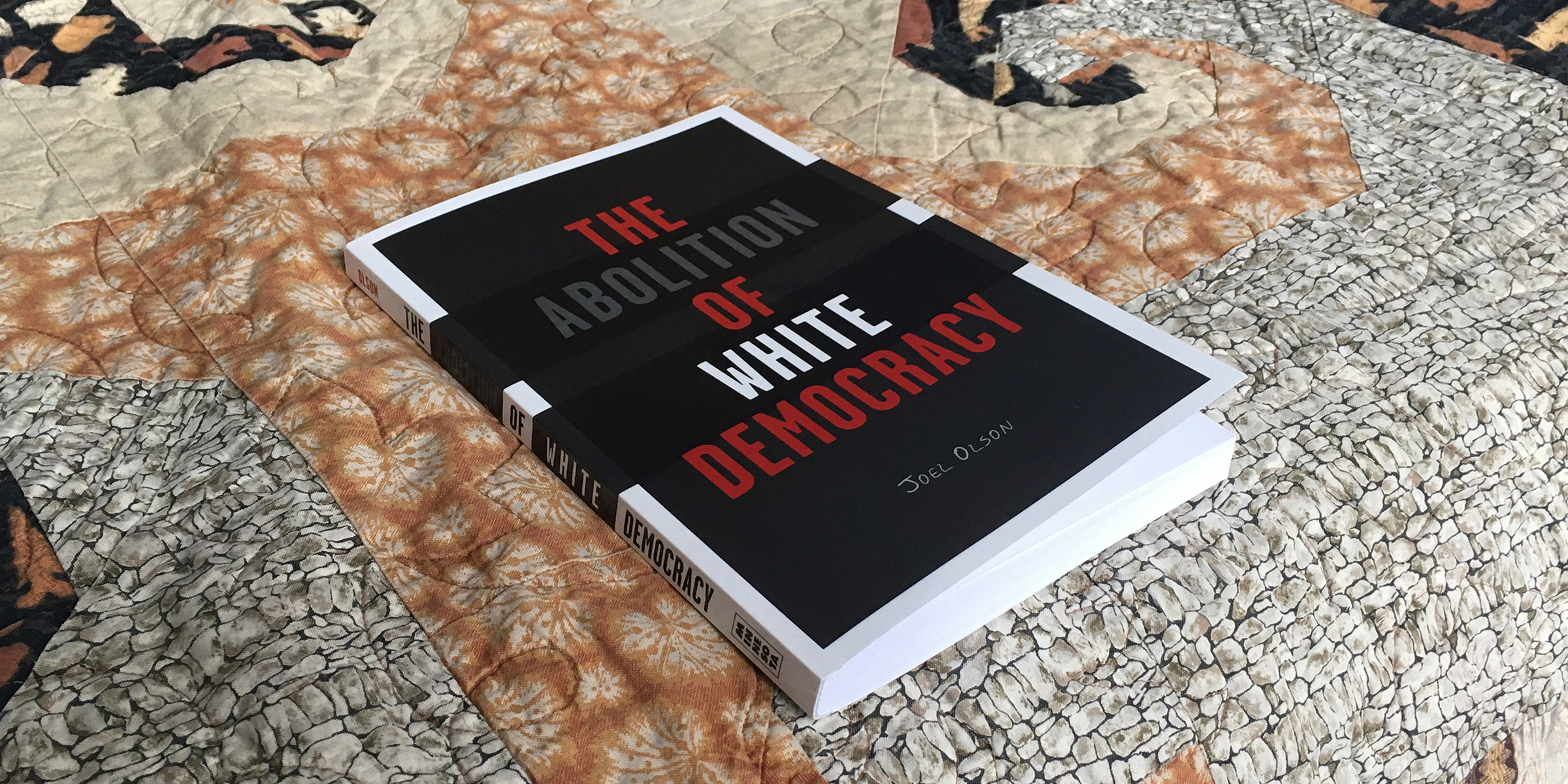 In this book, Joel Olson explains that a truly transformative evolution of American democracy must focus on breaking white privilege. Political and social reforms that don’t address racial discrimination directly, Olson contends, do little to counteract the power structures of the majority and allow for a narrow vision of citizenship and democracy to persist in America.

Abolition of the cross-class alliance that gives power to whiteness and the framing of Black inferiority, as well the fear this dichotomy evokes in working class and immigrant people, is the key impediment to universal enfranchisement and a healthy participatory democracy, Olson argues.