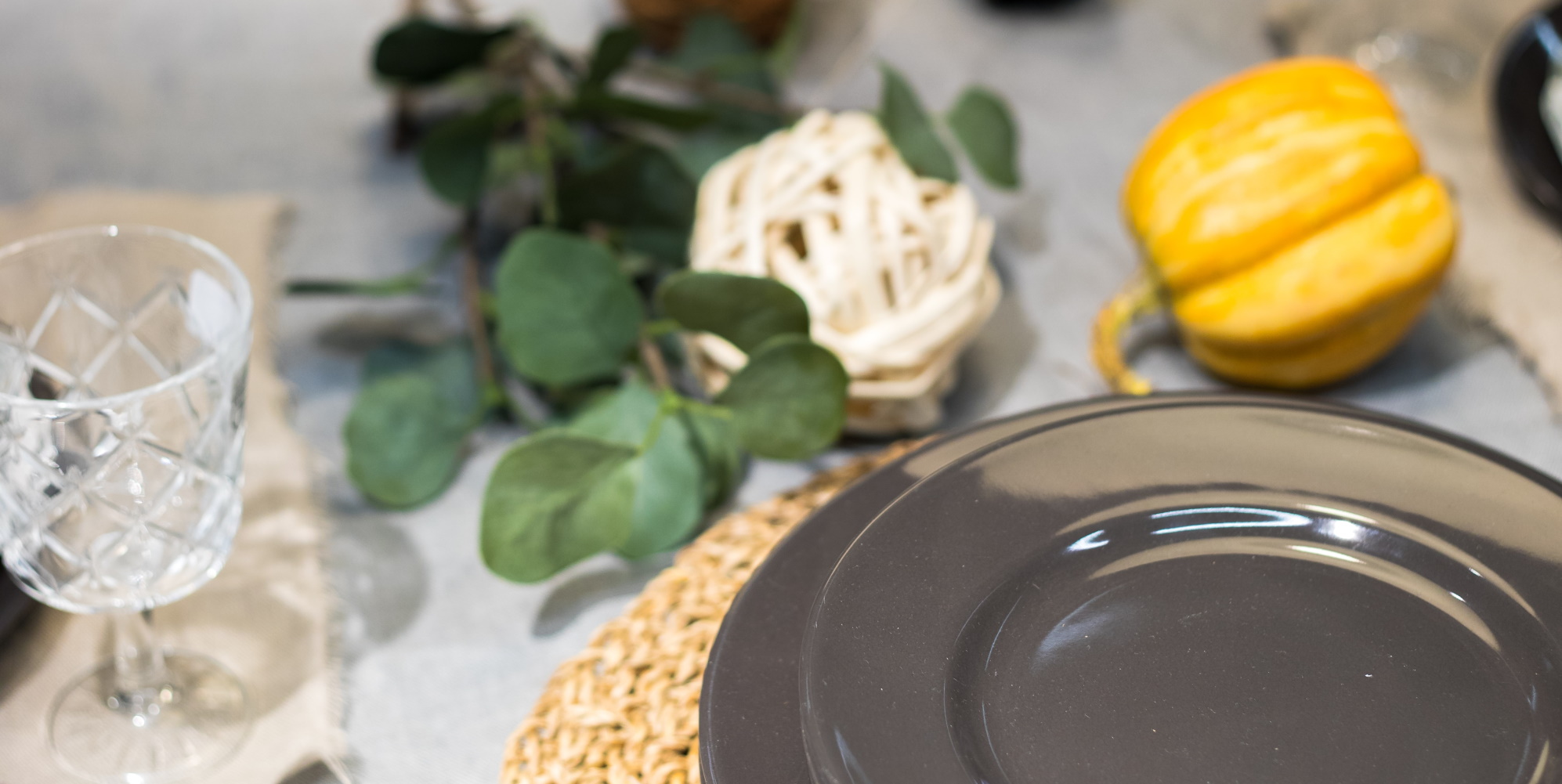 With Thanksgiving upon us, I have been thinking back to my earliest memories of family gatherings. Around my grandparent’s dining room table, as what was left of dinner was slowly replaced with coffee cups, the conversation always turned to the politics of the day. The conversations would get intense and the rhetoric sometimes heated, but I never felt animosity between my family — just disagreement.

These conversations are not unique to my family. They have been happening across our country since its founding. And for a nation built on the principle of self-governance, they are critical to the development of an engaged citizenry.

Since those days of my childhood, much has changed. We distrust each other — even among family members. Basic facts cannot be agreed upon. Benefit of the doubt is rarely given. And, although politics has seeped into every facet of modern American life, it has become precarious to openly discuss issues with people who may have different views.

Simply expressing an opinion can lead to a lecture on how your ‘side’ is destroying the very fabric of society. The national conversation has ground to a halt. We have tied ourselves into knots — knots that inhibit our ability to converse, to react, and ultimately to function as one nation.

Growing up in Wisconsin, I had a preview of what is now happening across our country, and what happens if we leave these wounds undressed. In 2011, Scott Walker assumed the Governorship of a state long known for its ability to work across party lines. As with most states at the time, Wisconsin had some major budgetary issues stemming from the Great Recession that needed to be resolved in short order.

Walker acted quickly, but his governing philosophy was based not on our state’s tradition of building a consensus, but instead using his narrow majority to push through his agenda no matter the costs — no consensus needed. Instead of using his position to solve issues together, he super-charged the divisions of an already politically-polarized citizenry.

Although the legislation addressed the issues needing immediate attention in the state, much of it was devoted to neutering the opposing party and its allies, and it was rolled out in a way that allowed no dialogue. Democrats responded not with alternative solutions, but by stalling, hiding, and then running a laborious recall campaign fueled on anger for Walker and his tactics.

I had friends and family in both ‘camps’ and witnessed first-hand the fraying of political civility. Family members ceased talking to each other and friendships were torn apart as each side slipped further into their own echo chambers. There was no longer discussion, only anger. The knots tightened.

Now, almost a decade later, these divisions have not even started to heal.

What didn’t get hurt, was the political parties and their interest groups. As the state fell apart, they reaped millions in contributions, built their lists of supporters, and enlarged their base with single-party voters. The wounds inflicted on the state’s politics will take generations to heal and the people of Wisconsin — no matter their political philosophy — will bear the brunt of these divisions. Maintaining power has now become the primary goal.

Having spent the past five years in Washington DC, I have seen this same strategy play out at the national level. It has become clear that governing is no longer a priority — consolidating power is all that truly matters. The parties have locked themselves into a perpetual battle they cannot escape. They put us in their trenches and will continue to stage unwinnable battles that solve no problems. And they won’t change until their behavior stops being rewarded.

Only together do we have the strength to change the path we are on. We do have a choice: we can choose to rebuild trust between ourselves. We can restart a national dialogue instead of pouring energy into fighting each other and growing divisions.

I choose to fight for a better future and I am asking you to join me.

Start with talking again. Maybe there is a friend or relative who you have abandoned as irredeemable. Send them a message as simple as wishing them a happy Thanksgiving or recalling a treasured memory you both share.

Knots aren’t untied by pulling harder, you need to slowly loosen each thread. The same goes with trust. And only once we rebuild the trust between each other, can we focus on rebuilding our governing institutions.