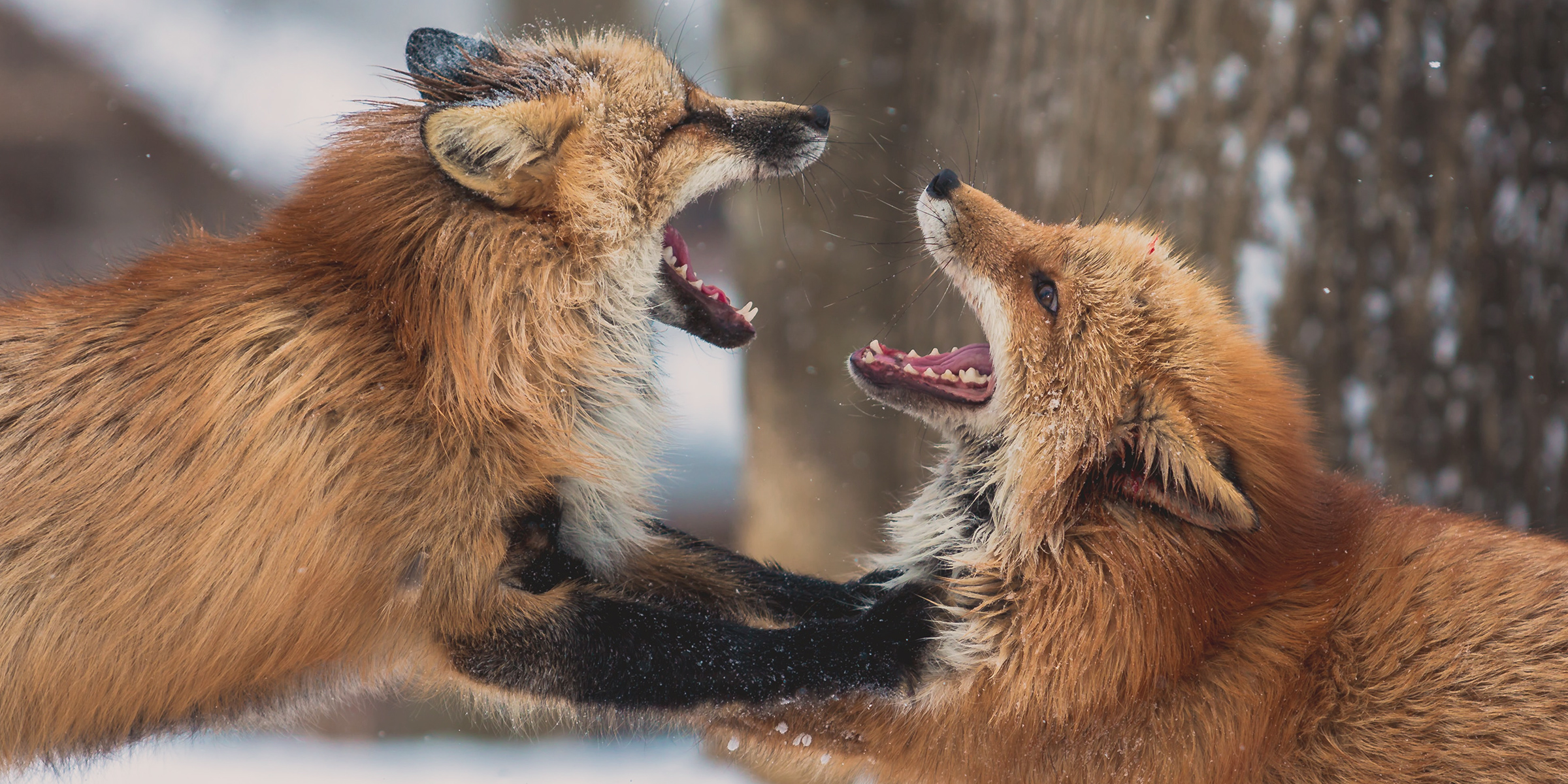 Among the many pressures of modern life, people seem pretty darn upset about politics. Mention things considered innocuous just a few years ago — red hats, polar bears, the Justice Department — and you’re bound to hear grunts or grinding teeth no matter who you talk to.

Some of the most anxiety-producing issues, however, are not new and persist year after year. The concerns that continually magnify our fears about not living dignified and productive lives remain: economic insecurity, racial injustice, climate volatility, and especially now, political turmoil itself.

People do not worry about these issues equally, but some aspect of each is affecting nearly every person in America. The absolute lack of progress to fix them as they balloon out of control — and the inability to even address them — dominates the national mood.

These issues are without a doubt complex. No single government program, or advertising campaign, or new technology is going to clean the slate for us. It will take untold devotion to make measurable progress in even one of these areas, and I do not envy the work that stands before us.

This is the point in the story where we’ve come to expect a cheerleader. “Yes we can make America great again” — or something to that effect. This is also an ideal spot for a sales pitch why donating $5 is the key to the next revolution.

It certainly feels good to rail against complacency, rally for good ideas, and have faith in our fellow Americans, but I think those slogans fall too short of actual progress and as a result we are tired of empty pitches.

So, skipping the ubiquitous homage to the power of positive thinking, I recommend we instead start by shedding two unnecessary and unproductive expectations.

First: nothing is going to be fixed in one election cycle or by one party. Change of this magnitude will take decades of focused and collaborative effort by voters, parties, and virtuous leaders. Our best efforts this year can only hope to continue to lay the immense groundwork required.

Second: I recommend that we stop thinking people must agree with each other. People are bound to disagree. Lamenting our lack of agreement and solidarity produces no tangible results and is merely adding to collective anxiety.

I contend that the people of a free society should expect to disagree all of the time. Do not assume that you’re likely to agree with anyone about social or political issues ever again. Disagreement should be a constant condition, and that’s what was expected to happen when the government was founded.

For instance, negotiations of any consequence don’t start with agreement, and often times the parties involved don’t even share a common goal. Negotiations are perpetual disagreements brokered in good faith with the hope of reaching a conclusion. When the hard work of deliberation has settled, perhaps the result resembles progress. At those times we should be happily surprised by the positive resolution of our steadfast resolve as we move on to the next task.

Relaxing expectations about the processes of civic life does not abandon the ultimate goals of prosperity and progress. To the contrary, adjusting expectations better prepares us for the hard work ahead and equips us with an understanding of the strength and patience required to govern.

A new movement must include a more honest social contract that allows people to converse openly about politics and social issues. Honest deliberation and negotiation are the only way a diverse nation can hope to address its most pressing issues and, in time, discover the common goals on which it can build a resilient democracy that supports modern life.

Brit Marling — The lead actor from the show The OA wrote an opinion article about not wanting to be the strong female lead. Her point: that specific character trope, while often inspiring, is formed through the lens of masculine storytelling and is wholly inadequate to display the amazingly rich strength that women possess. She intends to devote her career as a writer and actor to ‘excavating, teaching and celebrating the feminine through stories’ because it is ‘a matter of human survival.’ It’s one of the most insightful and ahead-of-its-time things I have ever read.

Recommentunde — Baratunde Thurston is a writer and activist. He is best known for his best-selling book “How To Be Black” and a TED Talk on ‘How to deconstruct racism one headline at a time.’ I subscribe to his weekly newsletter which always has a timely insight on current events (these days politics) and several good reading recommendations. He loved the Marling article too and it reinforced how good it was to see his glowing praise for it as well. His email is definitely worth 60 seconds of your week.

Blumbled — Mike Bloomberg had months to prepare a response for the American people about the controversial aspects of his record: namely the stop-and-frisk policing policy and his relationships with female coworkers. He failed miserably. While I agree with the standard commentary that he should have had a good answer prepared and that quality public relations maneuvering would have shown viewers he can be a savvy leader and communicator, I believe he could have done the most good by simply apologizing with sincerity in front of a national audience. His lack of remorse for what is widely considered mistakes stood out to me as decidedly unpresidential.

Citizens — A lot of political writers use the word ‘citizens’ to describe the people of a democracy, but I have shied away from heavily relying on it. The word has two main definitions in The Oxford Dictionary: ‘a legally recognized subject or national of a state or commonwealth, either native or naturalized’ or ‘an inhabitant of a particular town or city.’ In this age of voter suppression, I am hesitant to use a word that could be viewed as only the people with certain legal rights. For clarity, and out of respect for people of all ideologies and backgrounds and legal statuses, I predominantly use the word ‘people’ to describe those who live in America and are responsible for its future — not just eligible voters, active voters, or people with better legal protections who get the bulk of attention from political parties.