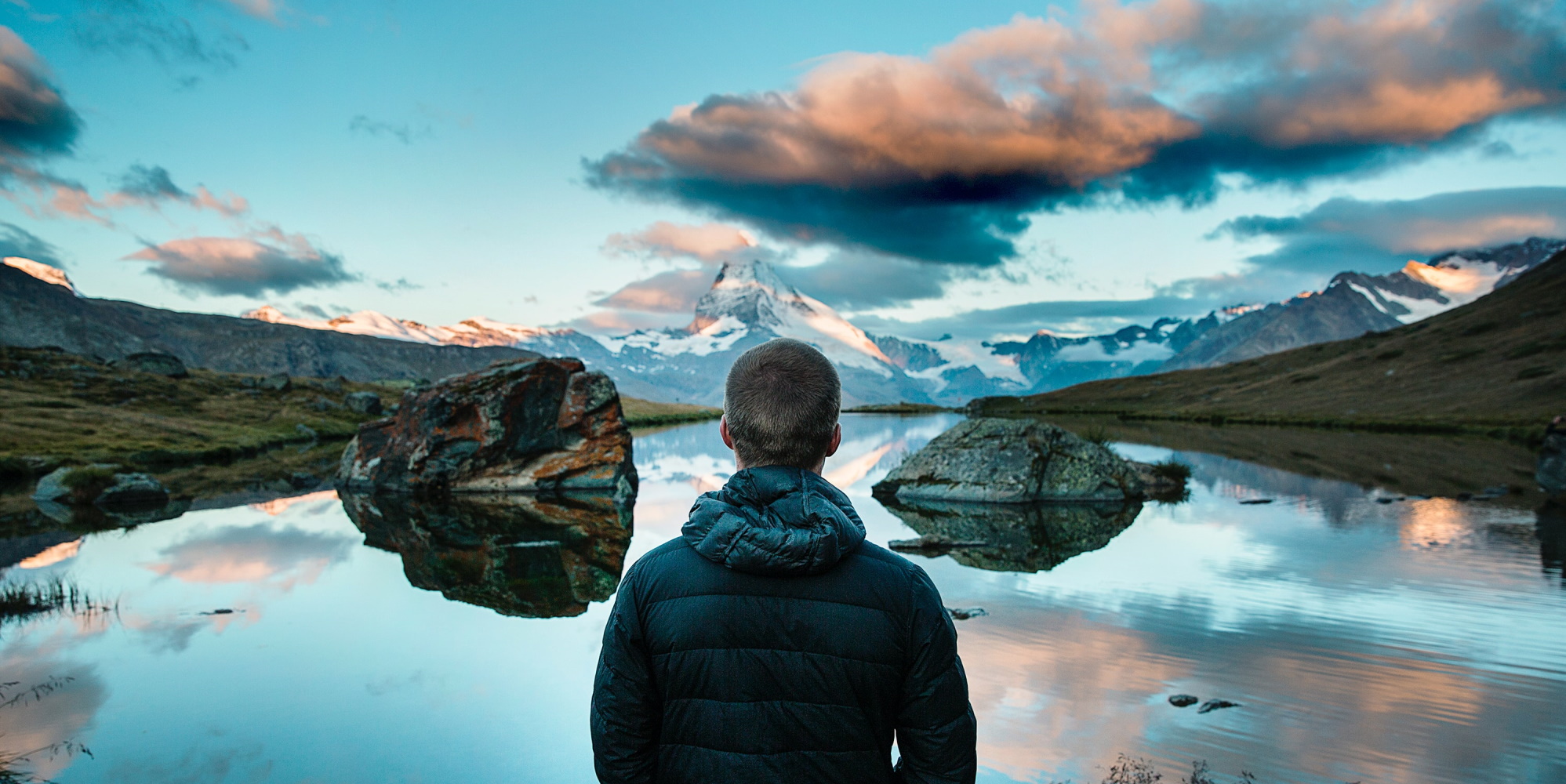 As millennials become the largest generation and begin to fill more leadership roles, we find ourselves in a unique, disquieting situation. Although we have become an ever more connected society, with the knowledge of ages at our fingertips, we have lost the ability to agree on even basic facts of the disasters of epic proportions facing us in almost every direction. How we respond is how we will be remembered. We must make a choice of what world we want to leave.

Every generation has their struggles and plights, but not every generation rises to meet them. As the Baby Boomers are reflected on by historians of the future, I suspect their significant contribution to advancing the financing and globalization of the world will be outweighed by their inability to set aside their self-interests to live up to the ideals they claim to hold. The world changed at a speed they could not contend with and they sacrificed the stability and health of future generations to avoid making difficult decisions that would impede their own comfort.

We are currently living in world of symptoms from the poor choices of this generation. A world where religious leaders lament the decay of our culture while becoming millionaires from five and ten dollar donations of their devoted flock; where urban elite praise the strength of diversity, while building larger gates around their own homes; and through it all, those who oppose you are not fellow citizens, but enemies bringing on nothing less than the destruction of the world. Greed is good and you are a sucker if think of anyone else. Values are to be said, but not followed. This is the mindset they choose to live in, choose to govern with, and what has sickened our culture for the past forty years.

But their power is fading. Yes, we will be living with their last gasps of relevance for years to come. But their influence has peaked, and as it continues to wane, the question becomes: what is next?

For those of us with decades of life left, we have a choice. The choice is to continue down this path where we are unwilling to face any personal discomfort or pain, and to only think in terms of sacrifice where there is a personal benefit, or we can be part of something better. We can create communities, and learn to listen and not be afraid of people with opinions starkly contrasting our own.

In the world we will create, issues are dealt with by compromise based on a shared set of facts and values. A helping hand is a noble act of sacrifice, not a tool to pamper the undeserved. We spend more time seeing the good in people and enjoying our shared lives, than focusing on what divides us.

We were promised a world that never existed. Instead we are handed a world filled with catastrophes decades in the making. But, we were also given a vision. A vision of a world that was a beacon of hope and freedom for the entire world.

As a proud American, I am proud of that vision and feel a duty to ensure it is fulfilled — if not for me, for the sons and daughters that follow us.

The decisions of the past have been made, but they don’t dictate our future. The future is our choice.