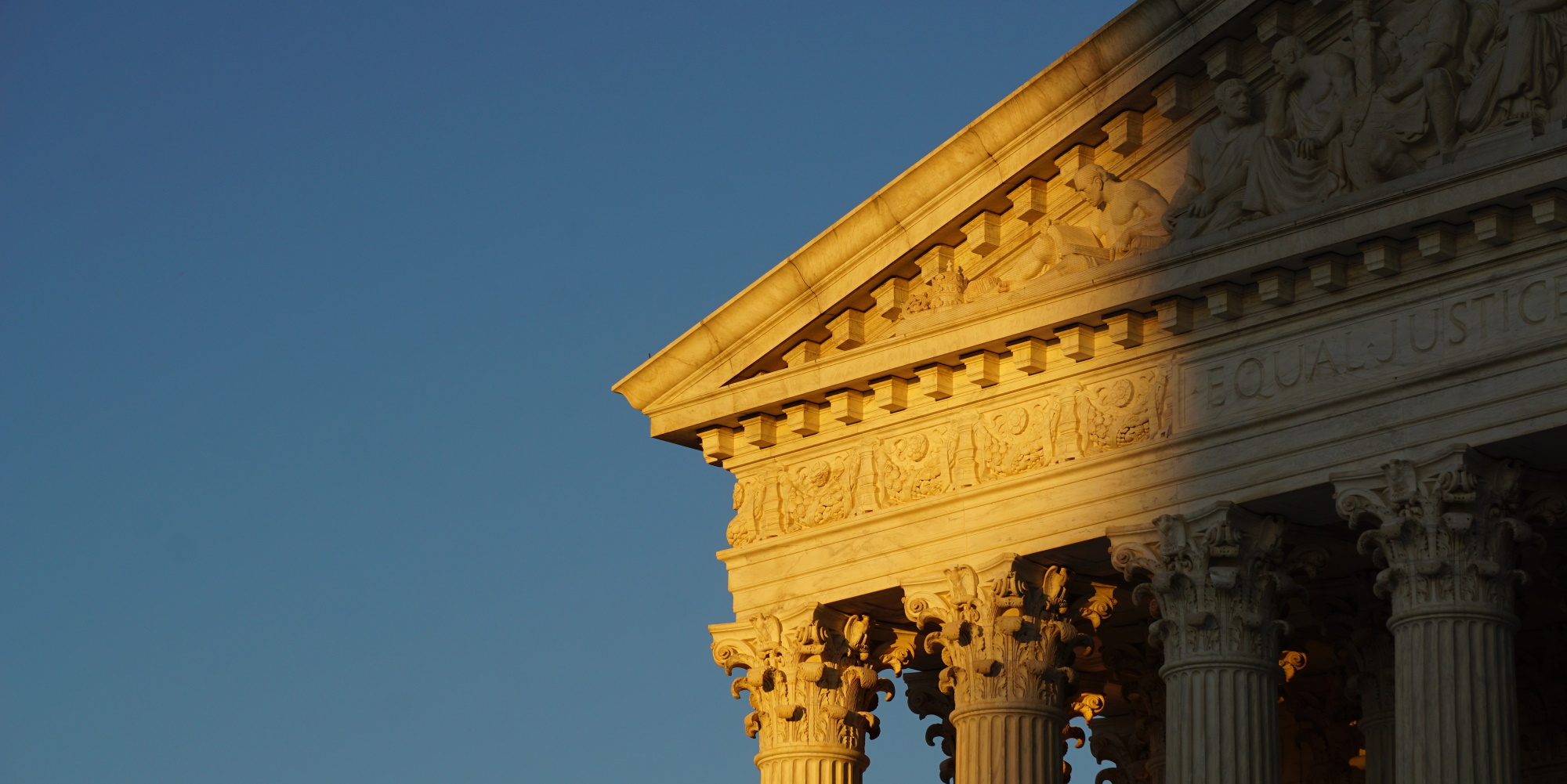 With the confirmation of Judge Amy Coney Barrett to the U.S. Supreme Court, questions of Barrett’s qualifications have been dramatically overshadowed by the impact this nomination will have on both the court and the health of our institutions. It is clear — barring an incredible event — that this nomination will be successful, but the ramifications on both the judicial branch and our body politic is much less certain. Preserving the legitimacy of our judiciary in the public eye lies not just in the hands of Congress, but on Supreme Court justices placing civic virtue above ideological victories.

The fight over the properness of this nomination has been fierce. While it is impossible to delve into all the intricacies, most fair observers can agree on two important facts. First, no matter how hypocritical you believe the actions of the Republican Senate were in moving this nomination forward so close to a Presidential election, they acted within the bounds of the law and their political power. Second, although legal, these same actions seem reckless and have the potential to cause great harm to our civic culture.

Democracies cannot function if people don’t believe the system, and rules, are applied evenly and appropriately. Political setbacks are only temporary as long as there is a fair shot to fight and win another day. The proper and effective response is to further build the coalition, which translates into political influence, which requires hard work and compromise. Even the appearance of a rigged system will short-circuit this work and erode trust.

Partisan gamesmanship for decades has ravaged the public standing of both Congress and the Presidency. Our elected leaders have traded away strong civic institutions to advance their short-term political goals. This confirmation is just one more example of this escalating war, but it may well be the final push that breaks American faith in government.

Another key component to civic virtue is self-restraint. Laws cannot be written to cover every situation or begin to address every moral question, therefore it is incumbent on our elected leaders to evaluate the spirit of the law, not just what they enact legally. This includes the consequences of their actions on American society and institutions.

Both parties have numerous examples where they can point to the other party failing to live up to these ideals. However, as every five-year-old learns, pointing out the negative acts of others does not absolve you of your own misdeeds.

The failure of Senate Republicans — both in creating a fair set of rules and acting without self-restraint — has put the legitimacy of the Supreme Court in peril. As one of the few institutions still trusted by a vast majority of Americans, unprecedented action will need to be taken to ensure their legitimacy remains.

The American people will weigh in on the actions of the Senate next week, and if the current polling holds true, Democrats will most likely have full control of Congress and the Presidency. This presents an opportunity to act, but expanding the size of the Court to rebalance its ideology does nothing to strengthen its legitimacy. While legal, it fails in self-restraint. If this occurs, only the Court itself can preserve its legitimacy by putting the institution above ideological ambition.

First, it requires two members of the conservative block of the Court to announce their resignation in their next term, with the caveat that their replacements have a super-majority of support from the Senate (70+ votes).

Second, Congress should enact term limits for Justices — either through constitutional amendment or legislation — so as the legitimacy of the institution will no longer hinge on the health and wellness of its Justices.

Combined, these actions would provide a future President Biden the opportunity to live up to his campaign promise of restoring our institutions. The Court would follow its own precedent from 1937 by actively working to preserve its own legitimacy, while only entrenched partisans would be angered. It will also provide a disincentive to use extreme tactics to shape the ideology of future Courts.

Cynics and political commentators will scoff at this as just the naïve imaginations of an idealist — that neither side would give up so much for so little. But, one year from now, the Court will be transformed forever — either through civic virtue or political gamesmanship. Which world do you prefer?