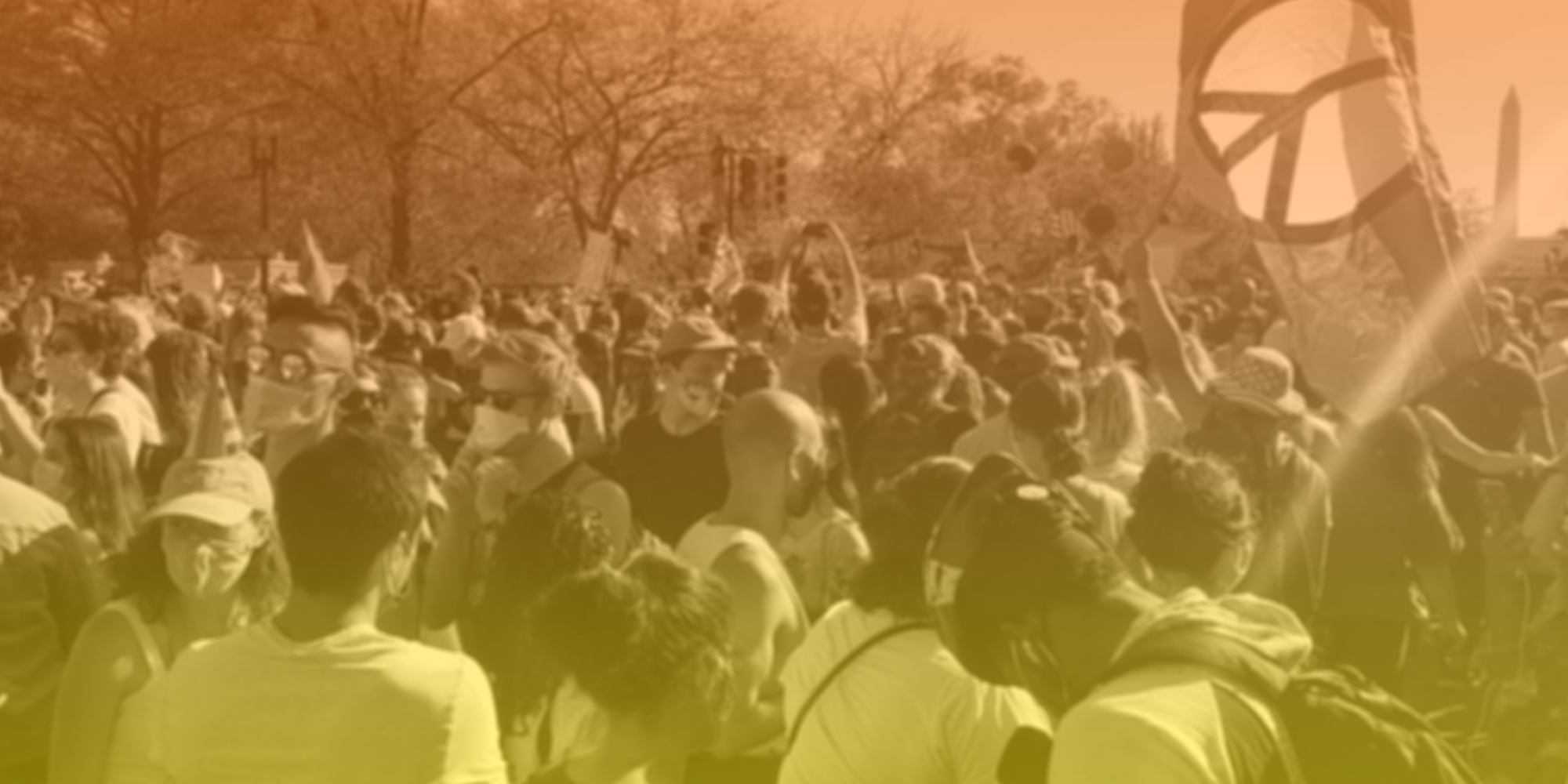 Division and anger so thoroughly dominate today’s political discourse that a distrust of parties may be the only sentiment most Americans share. That gloom lingers forward despite the passion and enthusiasm it took to mobilize record turnout during a pandemic. Few people at this point expect anything but four more years of overheated rhetoric and bad faith politics.

Today we learned that Joe Biden and Kamala Harris will inherit this mess. They will face a deeply divided Congress and a disillusioned public. Biden has mentioned in recent speeches that politics should focus on solving problems rather than battling enemies, but can curbing this toxic culture actually stay in the agenda? Only by committing serious attention to reversing this bitterness, can their administration hope to build trust in government and civic institutions.

Over the past week, as ballots flooded in, discussion has been fixated on how party leaders might wield their new political power. What can each branch outright control? There remains little talk of earning credibility and widespread disdain for compromise. For too many years, we have hoped for the best from elected officials and been disappointed. Time and again, both parties miss and blatantly ignore opportunities to prioritize and enact meaningful change.

They have failed to reform their ways because public power requires honest competition — from both inside and external. Within a rigged system, the parties have stacked the deck in their favor and continually advanced their own interests without passing substantive legislation. Why would they change now? It’s misguided to believe politicians practiced at manipulating a corrupt machine would suddenly govern as benevolent stewards of the American dream.

So what can we do?

The first step is to realize no party, leader, or movement in power has proved their righteousness. We must also recognize that efforts to win elections without working to rebuild credibility in public institutions will only produce temporary gains. If one’s political success hinges solely on the complete and utter destruction of opponents, there is a fundamental disconnect between the strategies employed and the principles of democracy.

Second, we must understand that our institutions can only succeed if their legitimacy exists both in reality and perception. The right outcome alone does not guarantee a strong and healthy political body. Trust must be continuously built and maintained by all participants.

Finally, and most importantly, people must act. We cannot wait for others to fix this mess. The work of maintaining a democracy is the individual and collective responsibility of the people.

As our name Modern Populace suggests, we believe in the ever-evolving strength of people and their unassailable position as the true drivers of progress. We recognize that while passion and anxiety are the tempestuous waves both parties use to build political monopolies, most of us are not satisfied contributing to their grand stalemate for meager gains.

Instead, we are steadfastly committed to healing social divisions and organizing people of all political backgrounds and faiths. Working together we aim to deny the parties the power they continue to amass for themselves yet refuse to invest in the lives and futures of Americans.

Over the coming months, we will lay out tactics and tools for building a more virtuous political culture. Our goal is to assert the consent of the governed into our civic institutions. As honest brokers of public good, we will offer meaningful ways to better understand each other and establish national solidarity. This is the focus and power needed to recast the decision-making engines in Washington.

We will organize, train, and engage scores of Americans across the country to reimagine and reframe political contests and discourse. We cannot and will not rely on saviors from either party for inspiration or salvation. Instead we will enlist hometown leaders who are already living the moral and civic virtues we know should be at the heart of our political culture.

We are the strength of this nation. Together, we can build a modern populace.